Home > Miscellaneous Pages and Resources > About the Desperation Morale Site 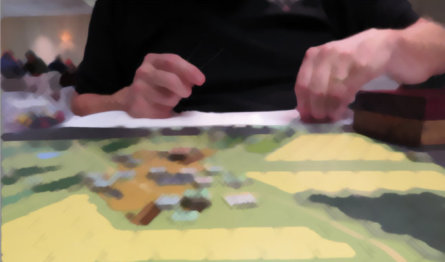 The Desperation Morale site is the ASL website of Mark Pitcavage, who created a bare-bones site in 2002 as a place to share ASL-related play aids and resources that he had originally designed for his own use.

Over time, Pitcavage added a few other downloads and in 2003 he added a whole new section, the ASL Museum, which was devoted to photos of creative (and sometimes crazy) things that people had created related to or for use in the play of ASL.  He also created a (slightly) better look for the site.

The first big change to the site, which turned it into one of the major ASL destination websites on the Internet, came in 2006, when Pitcavage decided to create a compendium of photographs and information on every ASL product ever released in the history of ASL.  This was an insane project the scale of which and work involved Pitcavage clearly never comprehended.  Nor was he prophetic enough to realize that the creation of the World of ASL compendium would coincide with a never-before-seen flourishing of third party ASL products, as well as a modest increase in the release of official ASL products.  The work involved merely in keeping the World of ASL reasonably up to date would cause Pitcavage to go bald–or at least that’s the story he’s sticking to.  However, from the beginning, the feedback from the ASL community was extraordinarily positive, which has kept Pitcavage motivated enough to keep the site going.

Along the way, a few other items found a place on the website, such as a blog and a discussion forum, though the latter was not that successful and eventually removed.

The second major change to Desperation Morale came in 2014, a dozen years after the creation of the site.  Internet years are like dog years, or worse, and the site certainly showed its age.  Indeed, there was no site management software and individual pages were coded using Microsoft FrontPage, which Microsoft had long since stopped supporting.  Moreover, in 2002, most people accessed the Internet with a modem, so images were deliberately made small to keep load times short.  Adding items to the site, especially the World of ASL, was a laborious and frustrating process that involved manually changing large numbers of links.  The site was obsolete and difficult to operate.

Pitcavage made the decision to convert the site into a WordPress site, employing a professional designer, Jen Chapman, to create an attractive look and layout for the site, and a professional web developer to implement and install it.  The result is the website that you see today, which is far more functional and user friendly (from the standpoint of both content creator and content user), as well as better looking.  The overhaul of the Desperation Morale website was made possible by over $4,000 in contributions from members of the ASL community, which is a testament to the popularity of the site but even more a testament to the generosity and good will of the ASL community itself.

The people who made the 2014 Desperation Morale site overhaul possible (please contact this site if you wish your name removed or if it is misspelled or if your name is somehow missing from this list): 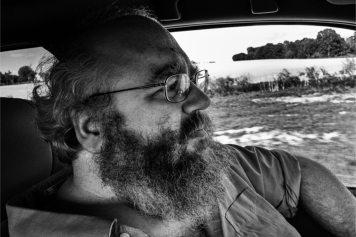 Mark Pitcavage is a long time gamer who started playing wargames circa 1980 and began playing Squad Leader circa 1981-82.  However, he did little more than dabble in Advanced Squad Leader until 2001, when the 2nd Edition ASL Rulebook debuted.  At that point, Pitcavage got the “ASL bug” and jumped headfirst into the deep end of the pool.  Between 2001 and 2016, he played around 720 ASL scenarios.  Some of them he even won.

In addition to playing ASL and arguing about ASL, he also enjoys writing and designing for ASL.

His written contributions to the ASL hobby include:

He is currently finishing a book-length work on ASL strategy and tactics.

Pitcavage evaluates himself as a competent but not brilliant designer.  His design contributions to ASL include:

He is currently working on a major project involving partisans and guerrillas in World War II. 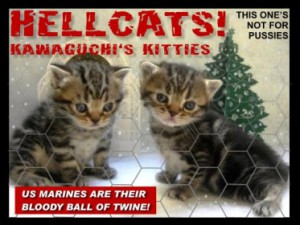