Six have been identified (help would be nice in finding the other).  The scenarios identified to date have all been designed by Omar Jeddaoui, who did most of the ASL content that appeared in the magazine.

Given when and where these scenarios were published, they probably would not hold up to today’s standards. 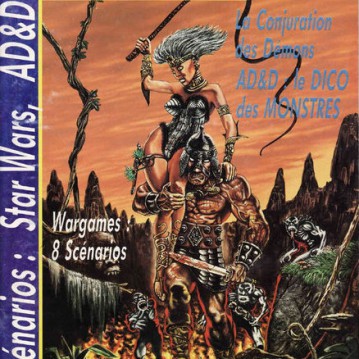