Historia Rei Militaris is a high-production-value military history magazine published by the Spanish website of the same name, devoted primarily to selling military history books.  It is not a wargaming magazine per se, but does contain some wargaming content.  The downloadable magazine debuted in 2012 and has been published irregularly since then, averaging about two issues a year.

Issue #2 contained an article featuring and describing ASL, as well as Spanish-language resources for it.

In HRM #4 (May 2013), two ASL scenarios were published, in Spanish, using VASL graphics:

The scenarios seem to be uncredited but were designed by Txema Mainez and Ramón Real Bernal.

As of July 2014, no other ASL scenarios have been published in the magazine. 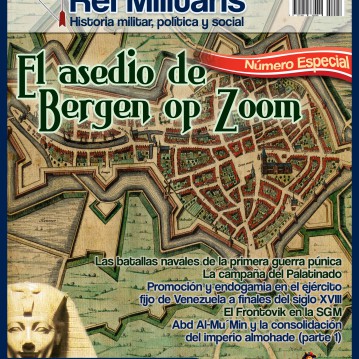