Operations Special Issue #2 was a distinct disappointment, as far as ASL is concerned, with no ASL content whatsoever.

There is also a Scenario Replay of S33. 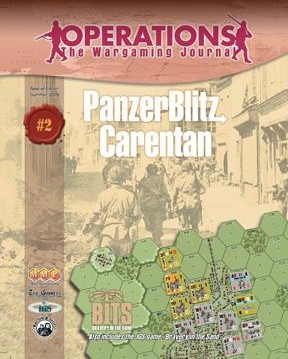