Panzer-Brigade 107 was a relatively small and minor unit compared to others that fought to take the “bridge too far,” but was designed solely because the unit appears in the third party module Hell’s Highway.

Even Market-Garden fans might have a tough time convincing themselves to buy this particular die, which depicts a unit that did not actually fight at Market-Garden and whose remnant appears in a minor third party product. 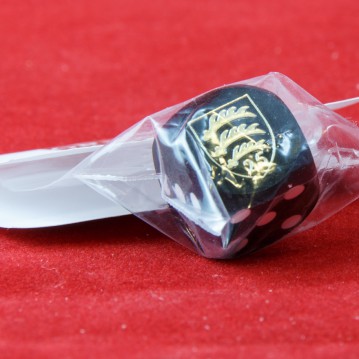