Critical Hit warns that ownership of Russian Rarities 1 is required to use this product.

Desperation Morale has not examined a copy of this product and cannot provide more information or analysis at this time. 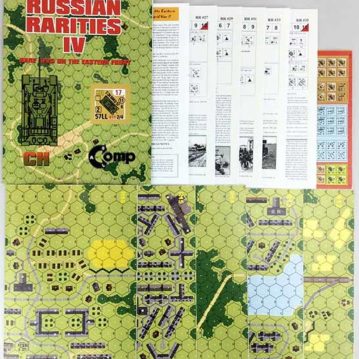