The pack contains the following scenarios.

The scenarios are not very old (as of this writing) and there has not been any real call for this sort of “best of” pack.  The Kansas City ASLers have released their packs each year at their tournament.  It is likely that they either did not finish a new pack in time or simply decided to give themselves a break.

In any case, this product is basically primarily for true completionists. Others can do without it. 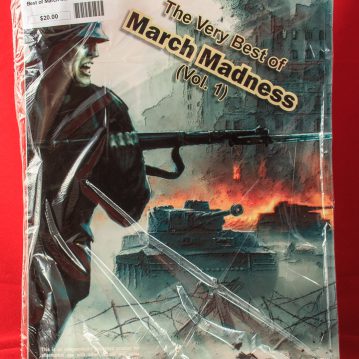